'COVID Brain' and the New Frontiers of Neuroplasticity 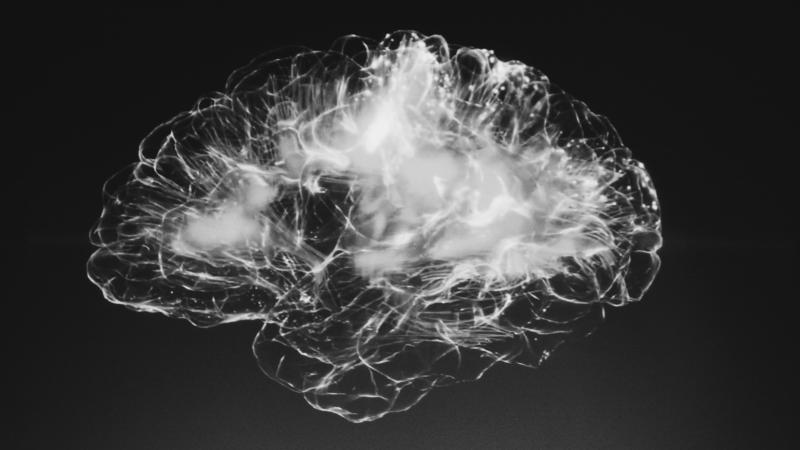 After months in isolation, are you exhausted if you spend several hours talking with other people? Is it hard to focus on projects you once did routinely back in the office? If you find any of this challenging, it’s not just your imagination. Most likely, the COVID-19 lockdown is actually rewiring your brain. Neuroscientist David Eagleman, author of "Livewired," says our brains are continually in flux, responding to the surrounding world. Brain plasticity is far more extensive than we realize, and neurons are constantly fighting with other neurons over control of different regions of the brain.

A written version of this interview appeared in "Nautilus Magazine." Here's an excerpt:

Steve Paulson: You say we’ve barely begun to understand how malleable our brains are. Are they getting rewired every day?

David Eagleman: Every moment of your life, your brain is rewiring. You’ve got 86 billion neurons and a fraction of a quadrillion connections between them. These vast seas of connections are constantly changing their strength, and they’re unconnecting and reconnecting elsewhere. It’s why you are a slightly different person than you were a week ago or a year ago. When you learned that my name is David, there’s a physical change in the structure of your brain. That’s what it means to remember something.

Steve Paulson: Are these just tiny changes or can significant rewiring happen over the course of a week?

David Eagleman: It’s both. Right now, COVID is a time when everyone has lots of changes going on. We suddenly find ourselves kicked off the hamster wheel and having to rethink things and be creative. The brain builds an internal model of the world so it can predict what’s going to happen next, and all of a sudden our predictions became frayed. The only silver lining to the lockdown is the fact we’re getting a lot of brain plasticity out of it. For those of us who haven’t caught the illness, it’s sort of a beneficial COVID brain. We get to challenge ourselves with novelty. Which is the most important thing for the brain.

There’s a study that’s been running for a few decades with nuns who’ve lived in a convent their whole lives and agreed to donate their brains upon their death. At autopsy, researchers discovered that some fraction of these nuns had Alzheimer’s disease, but nobody knew it when they were alive. The reason is because they were constantly challenging themselves. They had responsibilities and chores. They dealt with each other all the time, and one of the most challenging things for the brain is other people, in a good way. So till the day they died, they were cognitively active. Even though their brains were physically getting chewed up by the disease, they were constantly building new roadways in the brain.

You can read the full written version over on the "Nautilus" website.