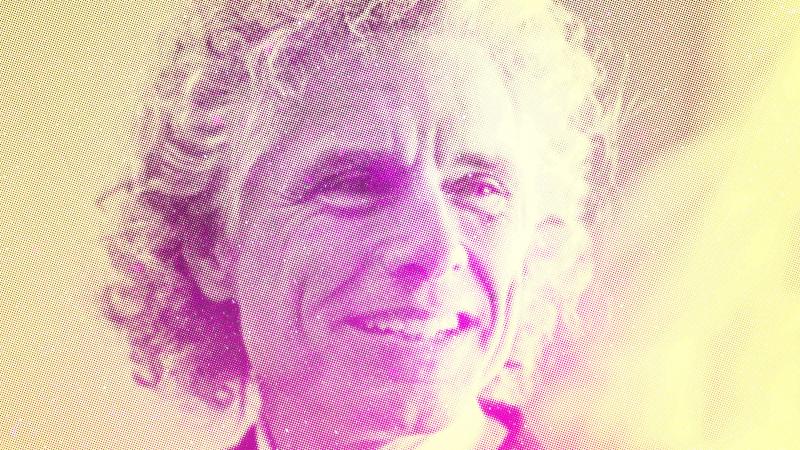 Cognitive psychologist Steven Pinker is the author of “Enlightenment Now: the Case for Reason, Science, Humanism, and Progress.” He argues that despite how we might feel when we read the daily news, if we pull back and gain some broad perspective? We're actually living in amazing times.

My Dangerous Idea is that today is the best time to be alive in all of human history.

We live longer. For most of human history people could be expected to live no longer than 30 years on average. Today, in the developed world, life expectancy is greater than 80. And in the world as a whole, it is greater than 70.

We have decimated the Horsemen of the Apocalypse — disease is down, famine is down, war is down, crime is down.

We enjoy more small pleasures. We can sample Thai food or Mexican food or Vietnamese food even in small American towns. We can access the world's culture and knowledge in a device that fits into a shirt pocket. If I want to see Casablanca I don't have to wait years for it to show up in a repertory theatre but stream it on demand.

In area after area, life is much better despite the fact that if you consume news you might get the opposite impression. The reason I call this a dangerous idea is that so many of our literary intellectuals, our cultural critics believe, and have believed for 150 years, that Western civilization is spiraling downward, circling the drain, and will soon collapse of its own decadence.

It seems to be a surprisingly popular position among many intellectuals who often see their role as disparaging all the institutions of modernity. Since the benefits that we have enjoyed haven't come out of magic, we have to attribute them to institutions like the liberal democracy, like markets that have made us richer and more cooperative, to organizations of international cooperation like the United Nations — which for all of its ridiculous theatre has played a role in reducing the number of wars.

Even though if there's something corny and square and unhip about crediting our institutions, I think they do deserve the credit for the fantastic progress that we have enjoyed.