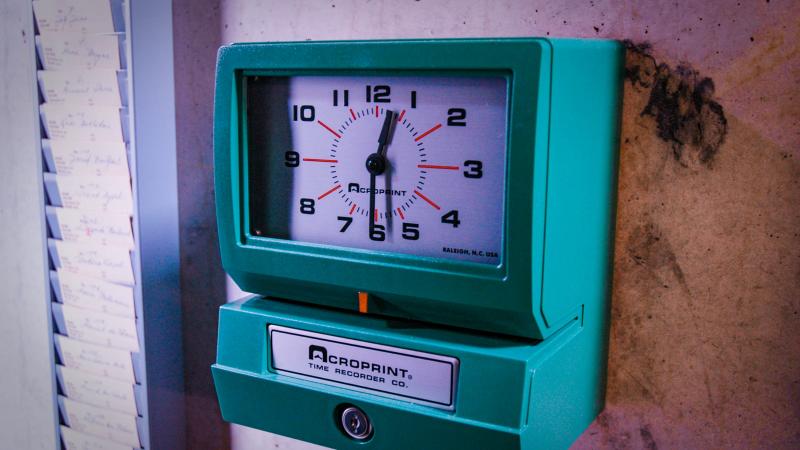 I teach history at Rutgers University. I'm the author of six books by last count, the last one started out with the F word. That's a word I can't say on the radio. It is now titled "No More Work." I think it's a dangerous idea.

So let's say enough already with the work ethic, let's get over it. Let us try to recover from the psychological deformation called "the protestant work ethic." Let's try to get over it. It is — in fact — a brand new thing. I mean, it's only, say, 400 years old.

Once upon a time, people thought of work as a pain in the ass. This is what you do for a living because you have to do it for a living, and it enslaves you. It doesn't make you free, it doesn't create your personality, it doesn't build character. It does something else altogether, in that it crushes your soul.

Now, we already know how to get beyond this idea that either you work, or you get nothing. We already know how to detach income from work. We know from the welfare system. We know it from transfer payments. We know it by looking at Wall Street. These a**holes earn what they make in the millions of dollars, in their bonuses? I mean, we know how to detach income from work, and so we've already reached a point in our development where "something for nothing" is available to all of us.

Where do we go from here? Is there some way for us to actually narrate a future that we want when we're able to prove that work is not something that we all have to do. That's when all the utopian possibilities can be glimpsed. That's when we can actually say "oh, what does it mean to be a human being? What is human nature after all?"