The Four Key Steps To Forgiveness 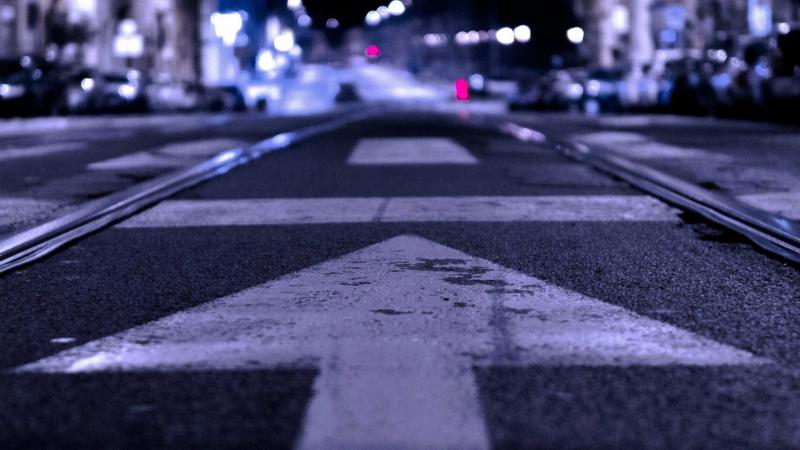 We might know letting go of our anger to make room for forgiveness is the right thing to do, but letting go of seething anger mid-argument or in the midst of a traumatic event can often feel impossible.

Psychologist Robert Enright has been a pioneer in working to understand the science of forgiveness. In his work to understand the cognitive benefits of forgiving abuse, he developed and studied active forgiveness techniques in order to better help people who experienced domestic abuse, potentially terminal illness and drug dependence in working past their trauma.

"Forgiveness is hard work. I sometimes refer to it as surgery of the heart," Enright writes on his website. "No one looks forward to the process of surgery, but when people look beyond the procedure to what lies ahead once healing occurs, it is easier to bear."

For Enright, the path to forgiveness starts with identifying what was done, and exploring the ways it has shaped your life and worldview. Oftentimes that involves affirming an injustice has been committed and unpacking the feelings of anger, shame and guilt that have resulted.

Once a person has identified and examined the traumatic event, next comes the work of resolving to forgive the person who involved, a process Enright admits can be exceedingly difficult.

"You first of all have to struggle against resentment, and you try as best you can to offer a goodness toward the other who was not good to you," Enright said.

During this phase, he oftentimes challenges his patients to examine why they’ve been reluctant to forgive in the past, and explore the ways holding onto that anger has put them at a disadvantage. By doing this, his patients learn to forgive by appreciating the ways it can release them from toxic anger and resentment.

Once they’re ready to forgive, Enright encourages the forgiver to view the person they're upset with with compassion, challenging them to view their offense through a frame other than that of victim and offender. For instance, he’ll ask questions like, "Who is this person who really hurt you?" or "What do you think his inner world is like if he exploited you and others? Do you think there might be a gnawing discontent or even guilt?"

He’s quick to point out, however, that this kind of compassion need not always lead to reconciliation — in some instances, particularly when the offender still poses a threat, reconciliation could actually be dangerous. Instead, Enright encourages people to view forgiveness as a gift they can bestow on others, even when they’re not deserving of it.

By completing these steps, Enright encourages others to find meaning in their experiences, through an understanding that many people, to a certain extent, are shaped by past wounds. Leading a forgiving life essentially involves recognizing it’s a potentially lifelong process.

"Forgiveness is a pathway, a journey and that unfolds. You first have to allow yourself time to mourn, to be angry," Enright said. "There's nothing wrong with being angry. I think it's a natural protective emotion. It's just when it gets out of control that we have a problem."