How Can You Be Real When There Are Multiple Realities? 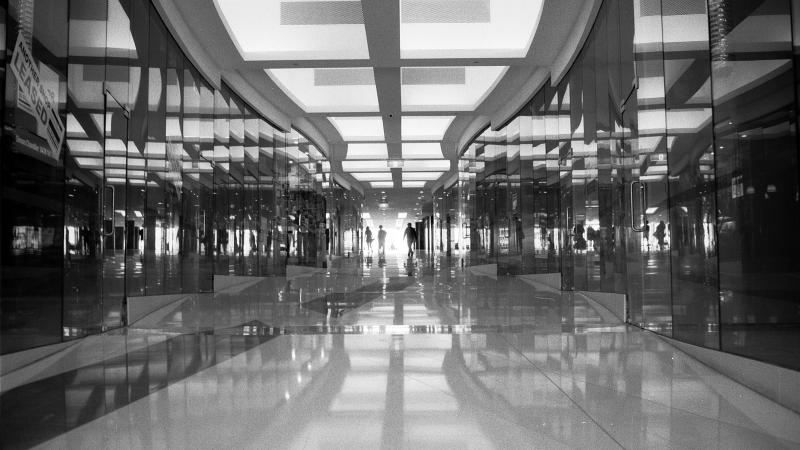 One of the central, if not the central, questions that permeates Philip K. Dick's novels and short stories is "What is reality?" Umberto Rossi is the perfect person to ask about Dick’s obsession with the question. Rossi is a literary critic who lives in Rome. And he's the author of "The Twisted Worlds of Philip K. Dick: A Reading of Twenty Ontologically Uncertain Novels." In this edited version of Anne Strainchamps’ conversation with him, Rossi talks about the way Dick’s obsession plays out in his fiction.

Umberto Rossi: In one of his novels, "The Simulacra," Dick imagines a future America where the president of the United States is actually an android, which is just switched on before the TV program starts.  He talks to the American people, and then when the TV camera is switched off, he is used only as a stage prop, what can I say? As a dummy, a talking dummy.

UR: Well, we had the feeling that for eleven years, Italy was ruled by something like that. I mean, when Berlusconi was the Prime minister we felt that, basically, the political program of his party was the screenplay for a reality show. And that's what is Dickian — and also Italian, and I think also American, and probably something that is worldwide — the mixing of media reality and daily life and politics and the way of life. This is something that you find in this novel that talks to everyone, wherever he lives.

AS: And part of what you're describing is just kind of fundamental uncertainty about what's real and what's not real.  Dick himself, there's this famous thing he once said:"Reality is that which, when you stop believing in it, doesn't go away." Which, at first glance, would seem obvious, of course. Reality doesn't go away. But I think it's a subtler comment?

UR: What I find fascinating in that famous quotation is that the basic idea is that reality is not something that manifests itself clearly, it's something that doesn't want to go away. What's the meaning of this? We have a map, a mental map of reality in our head. And sometimes … the image of reality that we have in our head, that can be wrong. We superimpose it on reality.

So sometimes we don't really access reality directly: we have our desires, fears, expectations, paranoias, whatever, that act like a sort of filter between us and reality, create a sort of virtual reality. That happens for everybody.

AS: So is this feeling what you mean when you say that a theme running through all of Dick's work is something called “ontological uncertainty”?

UR: Well, yes. Ontology has to do with what being really is. And obviously, when we talk about reality, faked reality, virtual reality and whatever and whatever, is this the reality, or just an image of it, an image that can be faked, can be altered can be wrong, and whatever.

Well, these are ontological issues. And ontological uncertainty, because basically what you feel, what you find yourself into when you read a novel or a short story by Philip K. Dick, is not that you find that there is another reality behind this and that is the truth.

This is "The Matrix," the Wachowski trilogy of science fiction movies. What you think is real is not real, but we will tell you what is the real real. Okay? And that's all. No, in Dick's novels you have four, five, sometimes six different possibilities. Which is the real one? We don't know.