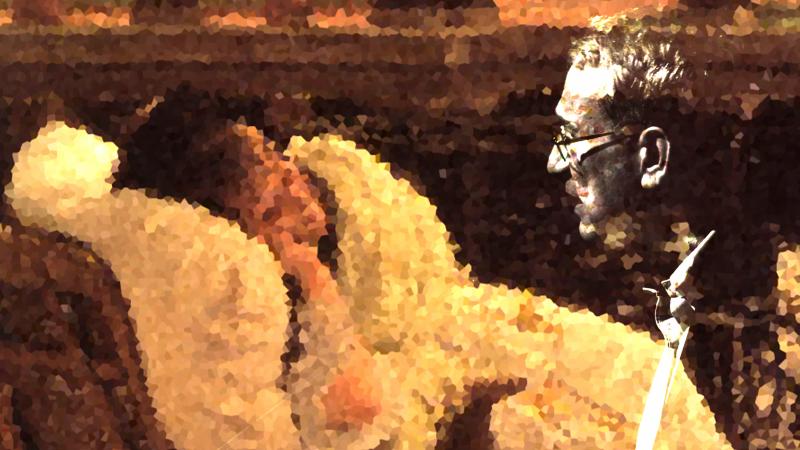 Sometimes when you ask a novelist to name a favorite book, the answer can be surprising. The Turkish Nobel Laureate Orhan Pamuk's favorite novel is set not on the Bosporus or the sunny Mediterranean, but in snowy Imperial Russia — Leo Tolstoy's "Anna Karenina."

Pamuk points to both the little details and the grand sweep of Tolstoy’s novel. He’s especially intrigued by the comparative love stories among the different couples. And then there’s the book’s sheer ambition.

Pamuk himself is no slouch when it comes to literary ambition. Not only is he Turkey’s most famous writer; he has also riled the governmental authorities for his outspoken defense of free speech. In 2005 he was put on trial for "insulting Turkishnes" for his remarks about atrocities committed against Kurds and Armenians. The charges were later dropped.

When Pamuk gave his Nobel speech in 2006, he delivered this ringing endorsement of the power of literature: “What literature needs most to tell and investigate today are humanity's basic fears: the fear of being left outside, and the fear of counting for nothing, and the feelings of worthlessness that come with such fears; the collective humiliations, vulnerabilities, slights, grievances, sensitivities, and imagined insults, and the nationalist boasts and inflations that are their next of kin.”

If you ask me what is the greatest novel ever written, I think it's "Anna Karenina." I strongly think it's a miracle of a novel. Every word of it is miraculously beautiful.

I am teaching it at Columbia University to my students and I always wonder, what's the balance? The book is full of enjoyment of life, its peculiar aspects, little details of life captured with such full force and vitality and a convincing crisp quality.

It's also about the dramas of human beings and extreme compassion paid even to the little figures or most guilty ones. It's the writer's desire to produce a whole, the intermingling of the team, and it's a book of various couples' stories. It is a comparison of love stories or marriage stories. And one of the most important things that I always keep in mind, it is about what is important in life. Novels should be about what is important in life — that is, love, marriage, friendship, struggle, making money, community, family, history, belonging.

"Anna Karenina" is essentially a glorious, wonderful novel about these issues that takes place in Moscow and St. Petersburg in the 1870s.

The first sentence is astounding. It's almost people's wisdom in the streets of Russia. "All happy families are alike, but all unhappy families are different in their unhappiness" is one of the most memorable openings of a novel. I first read that in Turkish in 1971 when I was nineteen.

I had a picture of [Tolstoy] on my wall when I began to write my first book two or three years later. Emulate is not a word, but I continue to admire him. You don't have to write much, but you have to write that one good book or two good books and it will save your life.