Paul Beatty on 'The Nazi and the Barber' 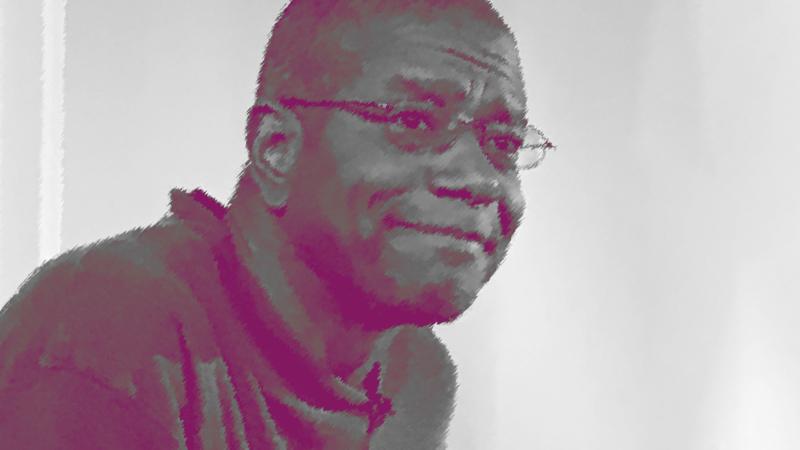 Have you ever been haunted by a book? Maybe a book you don't even like? A book you can’t even recommend in good faith? Paul Beatty has a book like that. It’s called "The Nazi and the Barber."

The author — Edgar Hilsenrath, a Holocaust survivor — takes a matter-of-fact approach in telling the horrors and ironies of Max Schultz’s life. A dark and grotesque satire, the novel was banned for years in Germany.

Beatty, who won the National Book Critics Circle Award and the Booker Prize for his novel, "The Sellout," says "The Nazi and the Barber" is a novel that "sits on your chest."

I want to talk about — I don't know if I could recommend it in good faith — but it's a book I can't stop thinking about. It's called "The Nazi and the Barber" by a guy named Edgar Hilsenrath.

And it's a book that was banned in Germany. I think the book came out in the early 1970s and it was banned for 20 years because it looks at the Holocaust from the point of view of a guy who was a prison guard at a concentration camp. I don't even if I liked the book, but I can't stop thinking about the book because of the crazy questions that it asked — the way that it treats the evilness that people bring to bear, and all kinds of ways and the way we forgive them and don't forgive them.

It's a book that really just sits on your chest and it just won't get off.

So it's an easy book to read and to say "there's no culpability for a crime like that." I think it's easy to read that. I could see being German and reading that book and go "aw see, we're not responsible." And the book's not saying that at all. The book's also not saying that the victims are responsible, but it's asking that question about culpability, about responsibility, about forgiveness. Where identities are useful, where it's not useful, how it meshes, how we see people. It's just a bizarre, bizarre book.

I'm not religious at all, but talking about the Holocaust, religion is obviously a part of that on some level and it just talks about where true power lies.