The Power of Silence: How Marshawn Lynch Subverted the NFL's Rules 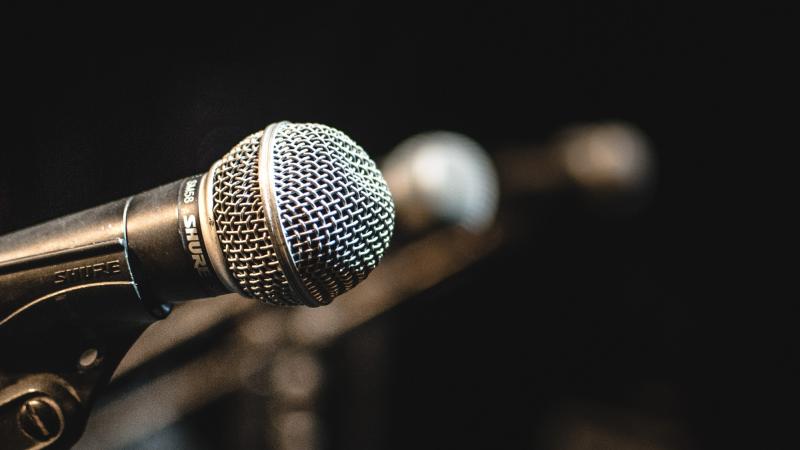 Former Seattle Seahawks star running back Marshwan Lynch used silence as a weapon against the sports-media complex — starting in 2013, he refused to speak in post-game press conferences. The NFL had a fit, fining him tens of thousands of dollars, but Lynch wouldn’t give in. His silence became a public form of resistance against exploitation and racial bias in the sports industry.

Writer David Shields has just released a documentary about Lynch called “Marshawn Lynch: A History.” Charles Monroe-Kane wanted to understand what Lynch was trying to say with his silence.

To get a sense of why reporters were so interested in speaking to Lynch — here's his "Beast Quake" run. It was a playoff game between the Seahawks and the New Orleans Saints, and in the fourth quarter, Lynch broke 9 tackles for a 67-yard run that won the game.

"Beast Quake" comes from Lynch's nickname, "Beast Mode." That explains the "Beast." The "Quake" part comes from the intensity of Seattle fans celebrating. Their jumping up and down registered on a nearby seismograph.