The Best of Doug Gordon 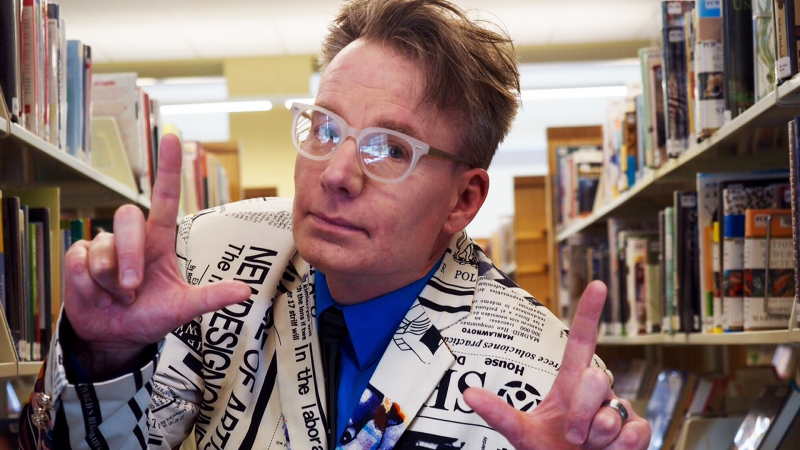 Doug is a unique talent with an incredible ear for radio’s aural landscape. He has produced some of our most original shows — on offbeat topics like memes, procrastination and barbecue — and he’s interviewed major cultural figures, including David Byrne, Terry Gilliam and John Waters.

Now, Doug is leaving TTBOOK to start his own radio show.  He’ll be working just down the hall from us, hosting WPR’s new startup show BETA, which he calls a “polyphonic mosh pit where high and low culture collide.” While Doug’s departure from TTBOOK is bittersweet, we’re excited to see what he’ll do once he has an entire show to work his special magic.

This weekend’s show, “Who’s Watching Us,” is Doug’s last for TTBOOK. It’s an in-depth examination of surveillance and privacy. And in his inimitable style, Doug takes the show in an unexpected direction by interviewing the filmmakers Myles Kane and Josh Koury about their documentary “Voyeur,” which tells the disturbing story of a motel owner who built a peep hole to spy on his customers and how acclaimed writer Gay Talese got tangled up in it all.

In honor of Doug’s tenure on TTBOOK, we've compiled some of his favorite shows and interviews —you can check out the full list below. (And yes, “Assholes” made the list.)

Tracing the Patterns of an Obsessive Mind 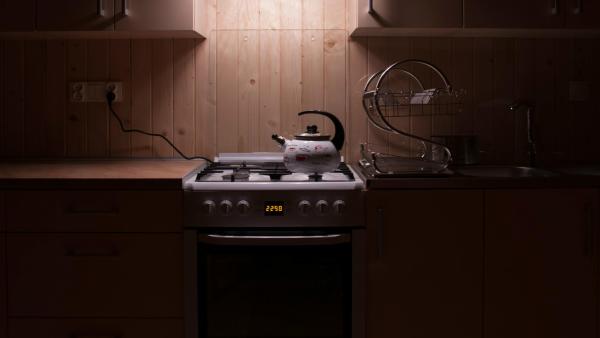 To The Best Of Our Knowledge producer Doug Gordon explains what it’s like to live with obsessive compulsions. 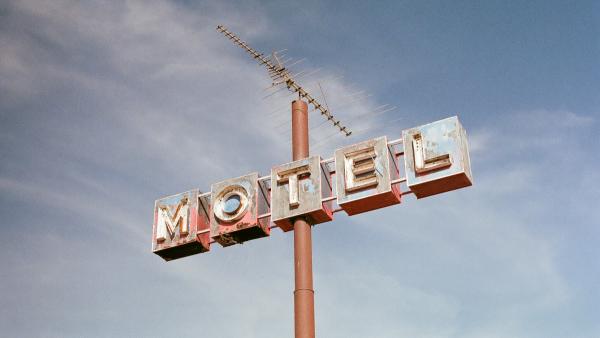 It means “a couldn’t-care-less attitude,” and it’s a personal mantra for comedian Norm MacDonald. 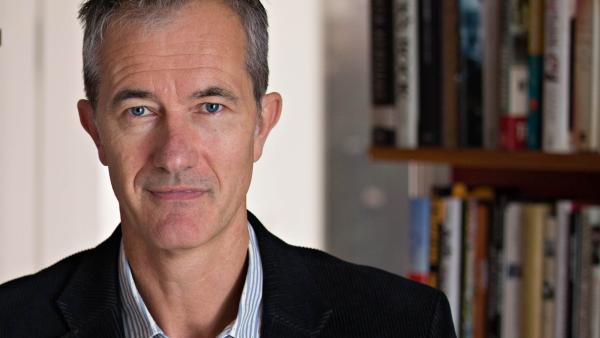 Geoff Dyer talks about his book, "Zona: A Book About A Film About a Journey to a Room."

A Matter Of (Bad) Taste 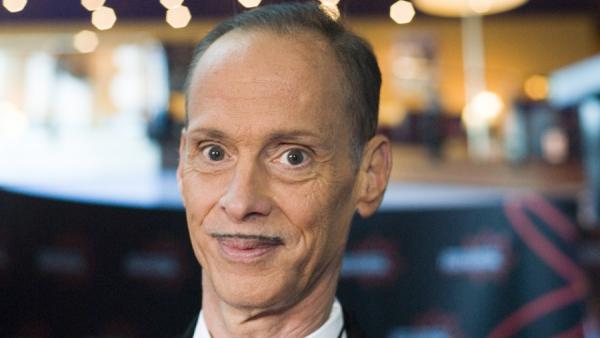 John Waters might not be an ideal role model— so why let him give a commencement address? 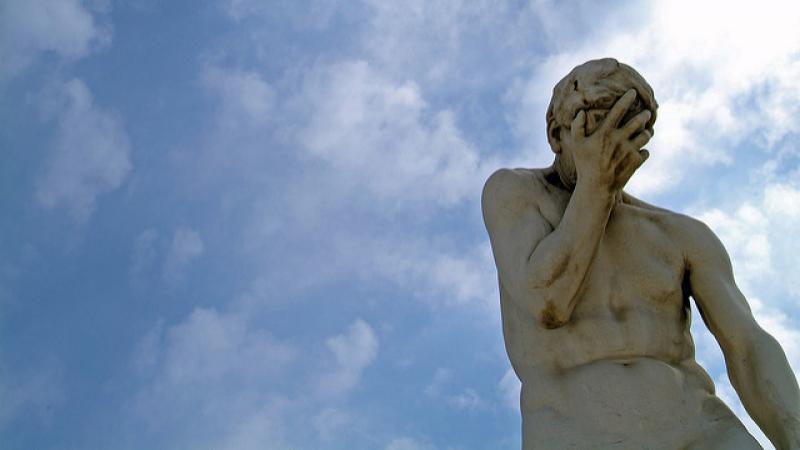 Social media has brought us all closer together. Sometimes that's a good thing. But when it comes to online shaming, it's a bad thing.  END_OF_DOCUMENT_TOKEN_TO_BE_REPLACED 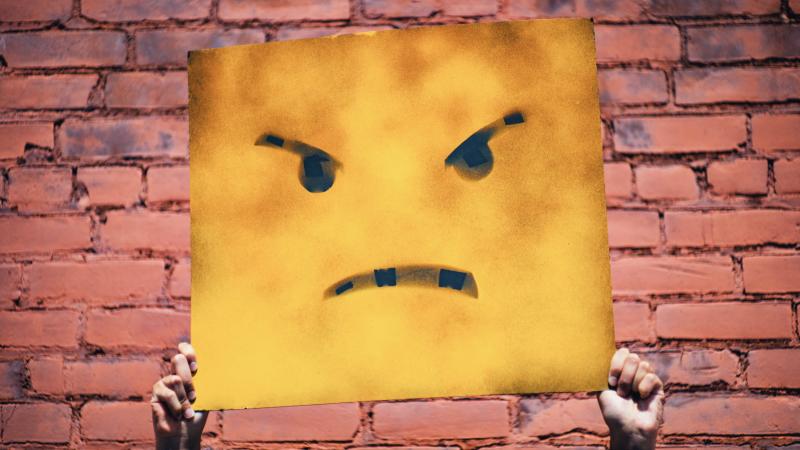 The a**hole certainly isn't on any endangered species lists.  Quite the opposite, in fact.  We're seeing a population explosion.  So we have to ask — Are we living in the "Age of the A**hole"? END_OF_DOCUMENT_TOKEN_TO_BE_REPLACED