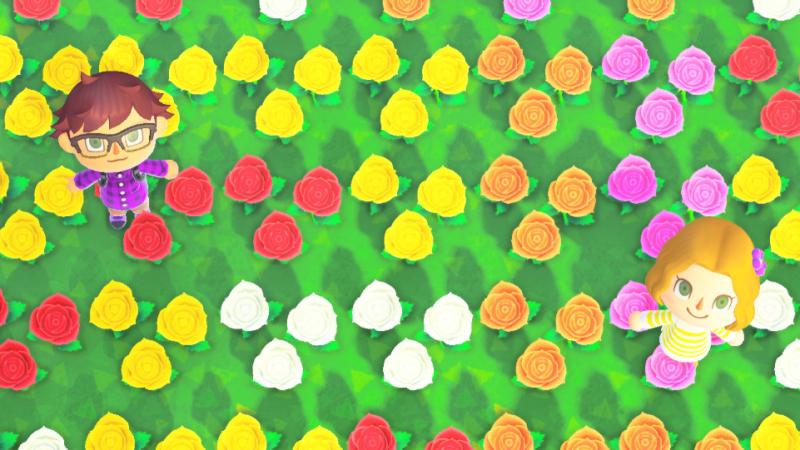 Not everyone has a nice, big yard to stretch out in while sheltering in place from COVID-19. But maybe you don't need one. People are using virtual spaces to live out the real experiences they miss — like coffee shops, road trips, even building your own house on a deserted island, or Walden Pond. In a world where we're mostly confined to our homes and Zoom screens, does the line between virtual and real-life space mean much anymore?

There's No Pandemic In Animal Crossing 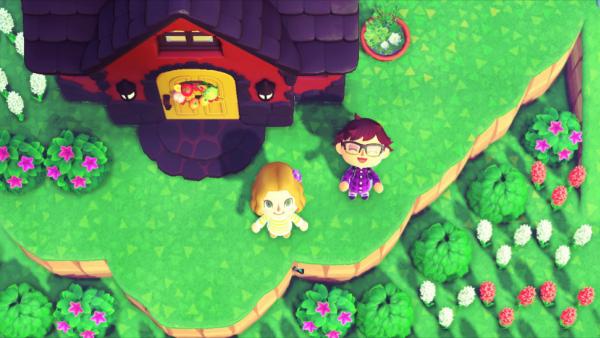 Mark just built a new house. In fact, he built a whole town. And it's the one place we can actually visit, because it’s inside a game. He’s been taking refuge from the grim reality of a global pandemic...in Animal Crossing.

I Went To The Woods To Level Up Deliberately 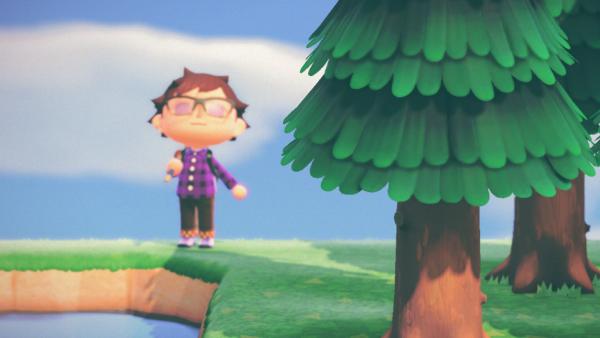 The Most Boring Video Game Ever Made 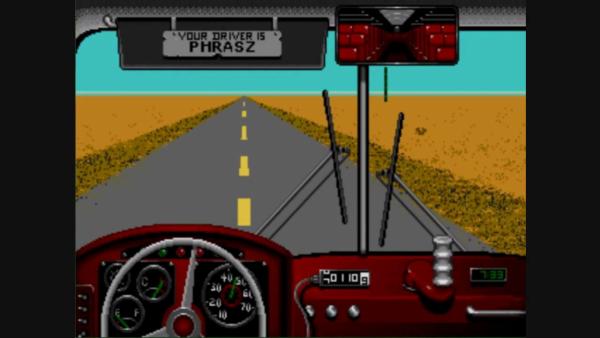 A simulated eight-hour bus drive earns you one point. Why would anyone want to play a game like that?

Want to be Happier? Turn Everyday Tasks Into a Game 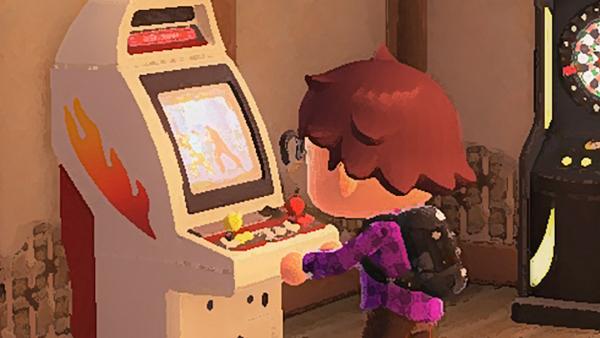 After suffering a terrible concussion, game designer Jane McGonigal created a game to help her feel better. In the years since, it's helped nearly half a million other people overcome depression, anxiety and other mood disorders.

How We Fool Ourselves With The Concept of 'Reality' 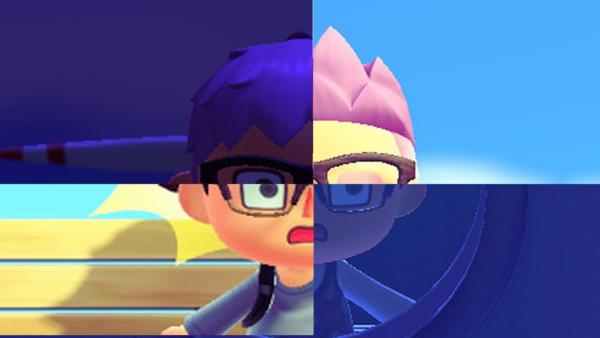 How do you know what’s real? Start with your senses — if you can see, touch, hear or taste something, it’s real — right? Not necessarily, according to cognitive scientist Donald Hoffman and neurologist Suzanne O’Sullivan.