Before the time of commercial flights and road trips, we traveled to far off places without taking a single step. All you had to do was open a book. From Africa to England, to a kamikaze cockpit, and to realms of fantasy. Books aren’t just books. They’re passports to anywhere.

Philip Pullman on 'The Pocket Atlas of the World' 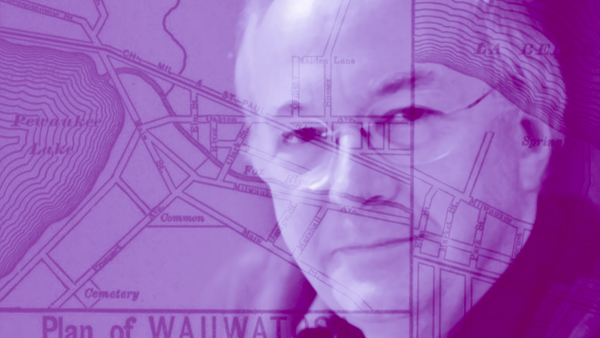 Philip Pullman — author of the fantasy classic "His Dark Materials" — is clearly attuned to the imaginative world of children. So maybe it’s not surprising that the book that exerted such a pull on his own imagination was "The Pocket Atlas of the World," which he first encountered at the age of nine. 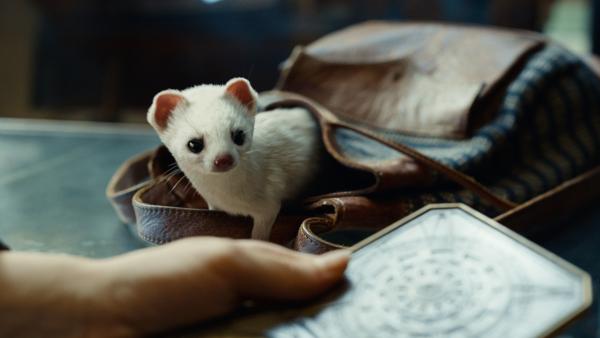 Philip Pullman, the celebrated English writer has just written a 630-page sequel brimming with contentious ideas about religious tyranny, the loss of imagination and the nature of consciousness — all in a book that’s marketed to children.

A Diary Becomes A Time Capsule 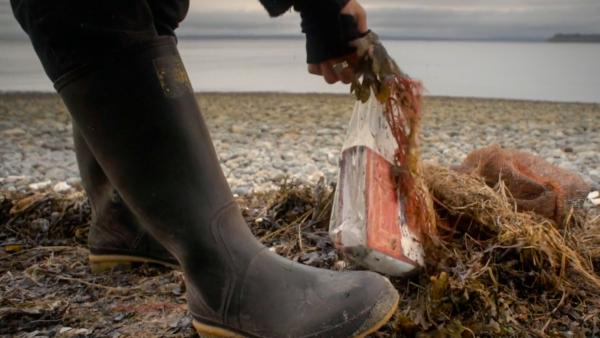 Books can take us anywhere, but they can also take us any time. Ruth Ozeki pulls us through time and across an ocean in her novel "A Tale For the Time Being." 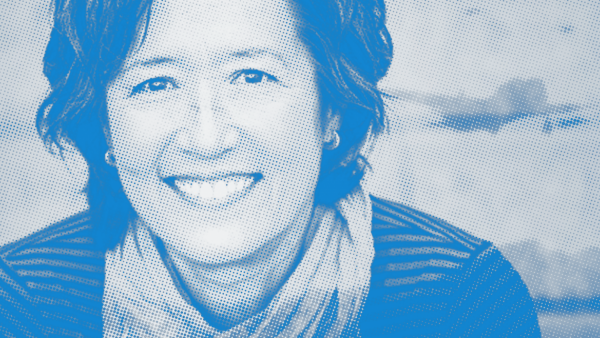 For her own book, author Ruth Ozeki drew from “Kamikaze Diaries,” a collection of writings left behind by the young soldiers who died on suicide missions. They represent a generation of brilliant, highly educated young students who were conscripted into the army and ordered not just to kill but to die. 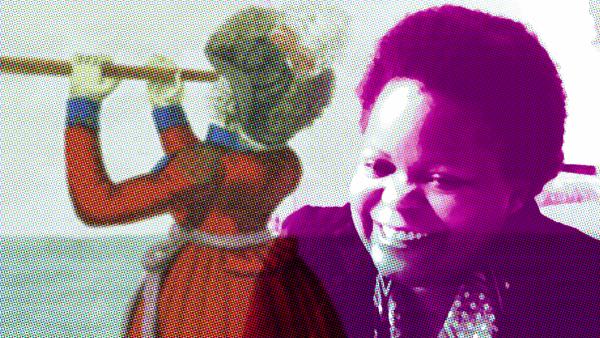 Author Petina Gappah recommends a book she explains is “The most African of Jane Austen’s novels.” Her reason why is a look at women in Africa today told through the eyes of two novelists: a Zimbabwean in 2020 and English woman in 1818. 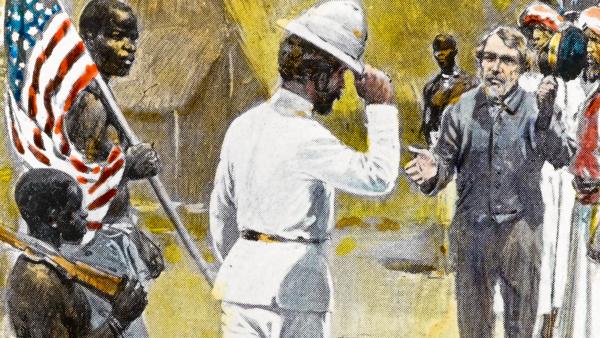 Nineteenth century European explorer David Livingstone died of malaria nearly 150 years ago, but as author Petina Gappah explains, Africans are still debating his legacy today as they assess the impact of European colonialism.

Robert Macfarlane on 'The Living Mountain' 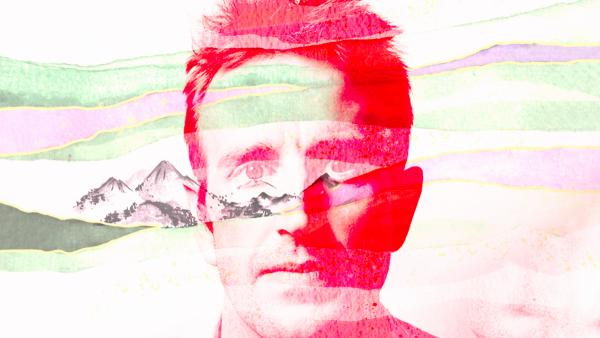 Nature writer and adventurer Robert Macfarlane has given away one book more than any other volume. It's "The Living Mountain," by Scottish writer and poet Nan Shepherd.