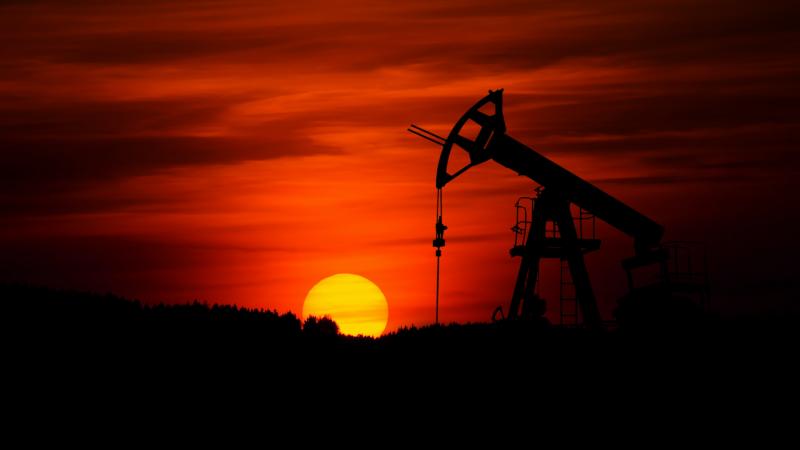 One of the toughest things about trying to understand climate change – arguably the most important story of our time — is wrapping our minds around it. To even imagine something so enormous, so life-changing, we need a story. Some characters, a metaphor, and even some lessons learned. For that, we turn to the novelists and journalists telling the story of climate change – as we – and our children – live it.

The Climate Change Stories We Need To Hear 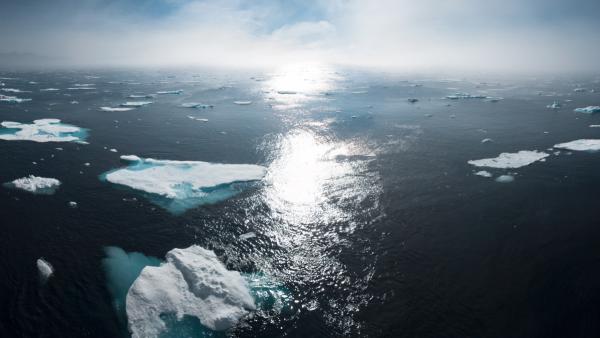 In "Our Biggest Experiment," climate advocate Alice Bell traces the history of the scientists who have been studying the impact of humanity on the climate since 1856. She tells Anne Strainchamps that science has been critical for spurring the world to act.

The Climate Crisis Gets Biblical 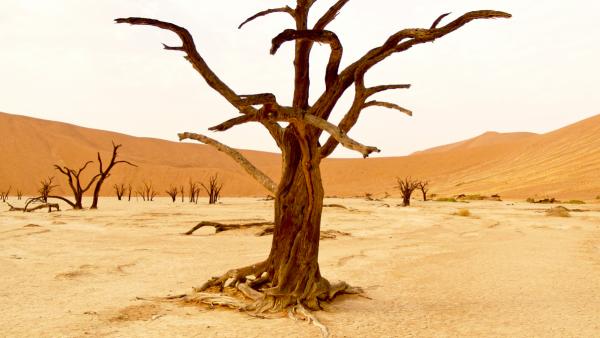 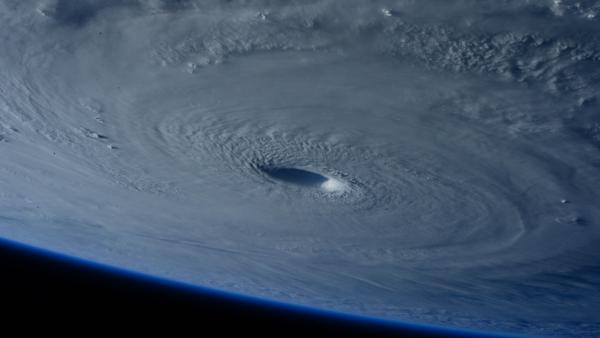 Lidia Yuknavitch’s apocalyptic novel “The Book of Joan” is one of the most stunning examples of climate fiction. It’s the story of a near-future where Earth is decimated and the last few survivors are stranded out in space.

A Climate Dystopia Of Cold, Concrete, Wind and a Wall 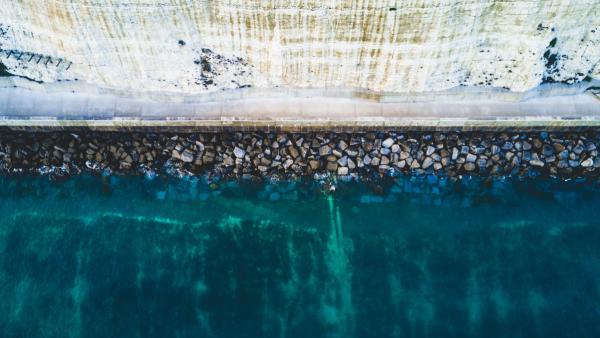 British journalist John Lanchester’s recent novel “The Wall” paints a very chilly picture of climate catastrophe. It begins in the future, when rising sea levels and an immigration crisis pit children against parents.